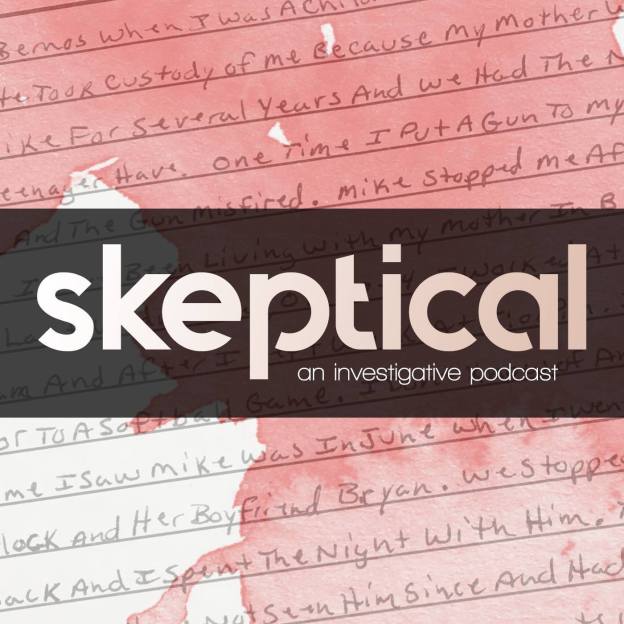 Skeptical is an investigative podcast that takes a second look at stories of inmates who claim they have been wrongfully convicted. In the first season, creator and host Neeli Faulkner investigates the murder of high school teacher and coach Michael Bernos in July of 1994. One of the men convicted of the crime- his adoptive son, Daniel Blan- has claimed his innocence while incarcerated for the past 22 years. Is he telling the truth? We find out on Season 1 of Skeptical.

This 10-part series is available now on Apple Podcasts, Google Play Music, Spotify, or wherever you get your podcasts.